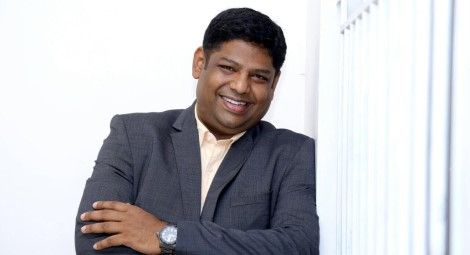 CSW is saddened to report that Nehemiah Christie, a Christian religious leader and human rights defender based in Tamil Nadu, India, passed away on 6 June at the age of 40. He is survived by his wife, Deepika, and their two daughters Elena Abigail (12) and Neginah Yale (4).

Mr Christie was the co-chair of Global Christian Ministers Federation in Tamil Nadu, an interdenominational organisation, which advocates for freedom of religion or belief in India. He was a tireless human rights advocate and carried out his work despite facing threats, harassment, and risks to his family.

In March 2018, he joined CSW at the UN Human Rights Council to raise concerns about violations of the rights of religious minorities in his home state of Tamil Nadu, where there has been a marked deterioration in the situation of FoRB since the Bharatiya Janata Party (BJP) came to power in 2014.

In an interview with CSW in December 2018, he said: “Many ask me, ‘Nehemiah, why do you support these people?,’ but I say to them, ‘Is this not their human right? To practice their faith?’ The narrative that is used by those who support Hindu supremacy is that [human rights defenders] work against India’s interests. But this is not true. I am proud that my country has such a great constitution, which protects fundamental freedoms.”

CSW’s Founder President Mervyn Thomas said: “CSW extends our deepest condolences to Nehemiah Christie’s family, friends and loved ones. He selflessly devoted his life to promoting the rights of others and was a champion of religious freedom.  We were honoured to work alongside him as a colleague and treasured friend. Our prayers are with Mr Christie’s wife and two daughters, and we give thanks for all that he achieved and the countless lives he touched through his unwavering commitment to justice, freedom and human rights.”